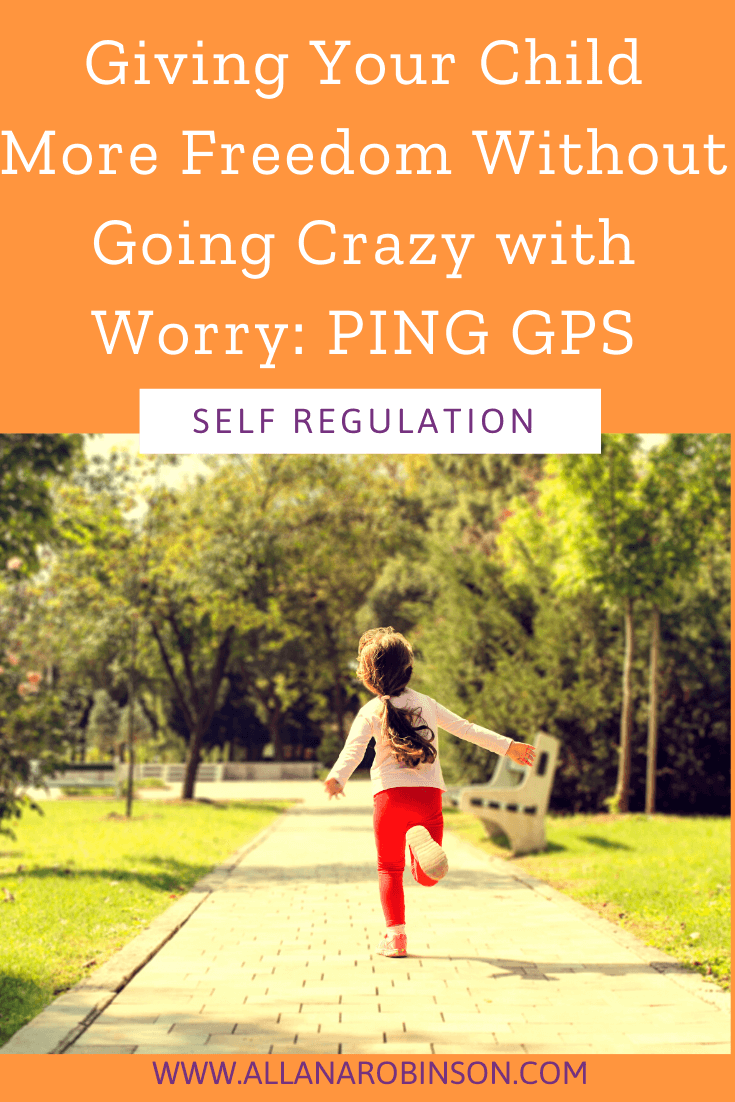 I’ve had tonnes of questions about our topic today. I’ve talked about it in dribs and drabs- I’ve shared it with my BSBP members already- cause that’s one of the perks of being a member- they get first access to stuff. But now I’m ready to share it with Y’all. 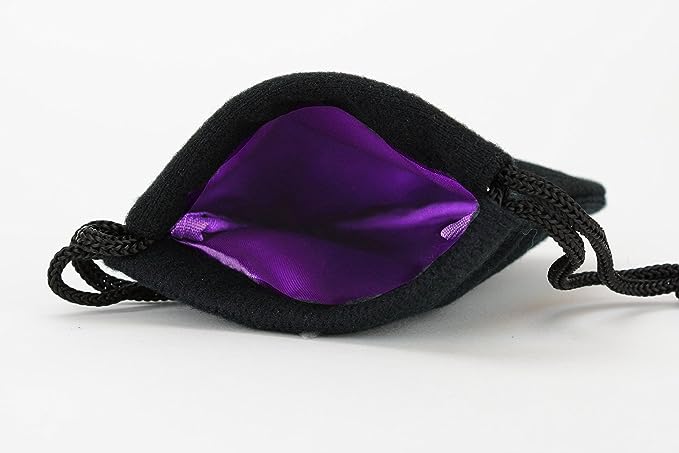 And then I got a hard tag– these are those things that you have to have removed from clothing in a retail store when you pay- they’re anti-theft radio tags. I chose this particular one because it’s the smallest I could find that was still smooth. They can’t be removed without a magnetic detacher. Without the magnetic detacher– and this has a very specific magnet in it- these can’t come apart.

So I put the pin from the tag through the pouch, and then I put it through whatever it is I want to attach it to. On a day to day basis that’s inside a pocket on his backpack. If he’s going somewhere unfamiliar I usually put him in cargo pants and I attach it to the inside of the leg pocket. I have a friend who also has one for her daughter and she likes to wear skirts so they have one of those spandex running belts that they’ve altered so that it fits her, and she pops it in the belt and uses the tag to keep it shut. 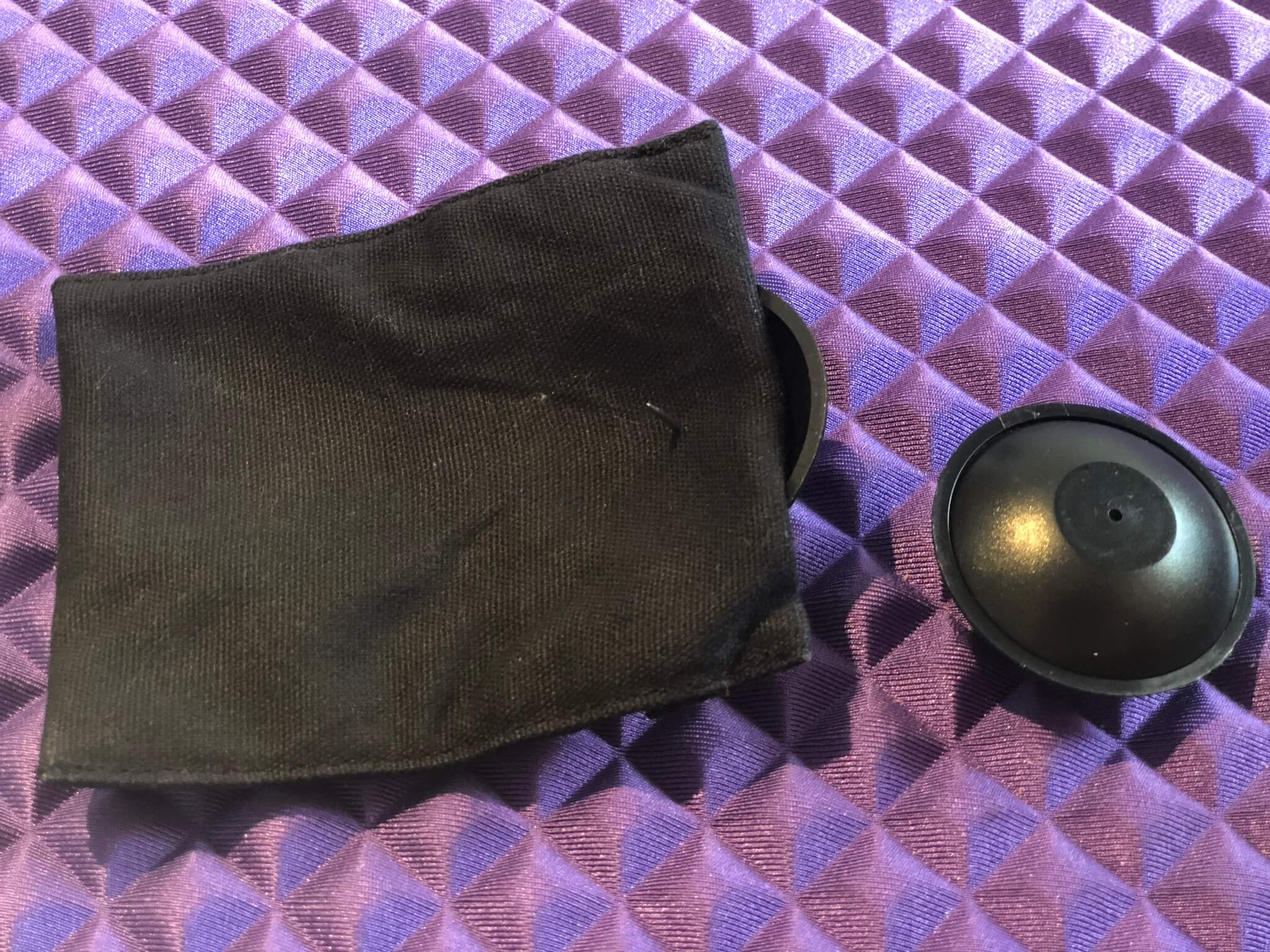 So that does a few things- it makes sure that they aren’t going to lose it, it’s attached to them. It makes sure nobody can take it off of him. And because it’s an anti-theft tag- if someone were to bring him into a store it would set the alarms off and draw all sorts of attention. So that’s how I keep it on him and ensure that he doesn’t lose it. And you can get these tags online on ebay and Wish and retail supply stores. They’re super cheap. I think I paid a dollar for the tag and twelve dollars for the detacher. If you choose to purchase from the link above- just tell them you’re buying a sample.
That’s how I use Ping to keep tabs on my kid. It made teaching him to walk to the park super easy last summer- our park is just 8 houses down from us. So it’s not far- but again, it just gave me that extra bit of security knowing that I could see that he got to the park and that he was still at the park- cause he’ll stay there and play for a couple of hours. So just being able to check in and see his little indicator still on the park property is comforting. And it allows me to give him way more freedom than I think I would be comfortable doing otherwise.
So I love this little thing. I’ll admit, I felt a bit nuts when I got it- but for the price, you really can’t beat it. Currently, the pricing on this is $79.99 USD and you get 30 days of service with it, after that it’s $5.99/month to keep it running. Which is nothing- like what’s six bucks a month to be able to find your kid? You can’t get a cellphone plan for that price that’s for sure. And it all goes through Ping- I know when I was looking at their competitors they all required you to buy the device and then get a sim card and a cellular plan from a local cellular company and they all only supported a band of cellular service that’s slowly being sunsetted so it was really difficult to find. Especially for me, I live in a rural area so we really only have one feasible option for cell service. So it’s really nice that the plann part of it is all included- you don’t have to go get a pay as you go plan or an expensive post-pay plan. It’s just all in one.
So if you’re like me and you know the importance of giving your kids freedom but having a general idea of where they’re at would make you more comfortable with actually following through on that- I highly suggest you check out the Ping GPS.