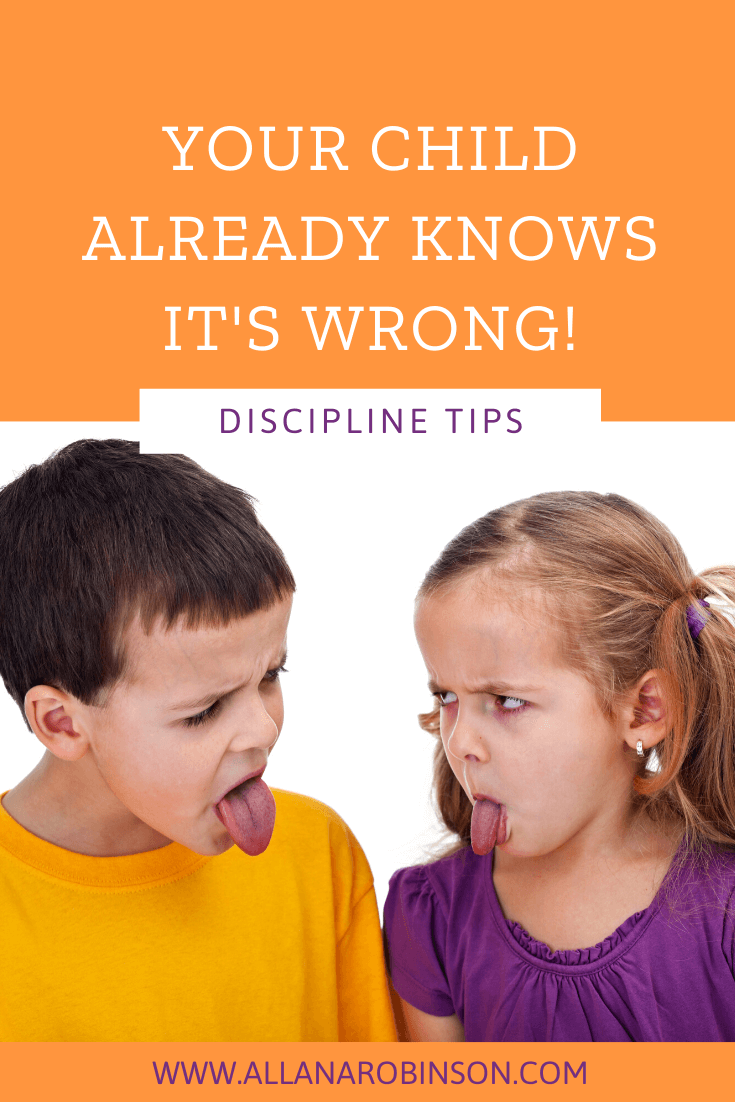 Twenty-Twenty is coming like a speeding bullet, and I know, because I literally spend all day almost every day talking with parents of young kids. Alot of you are really worried about your child’s behavior over the holidays.

You’re really worried about being judged by family and friends.

you’re really worried about your child navigating the chaos of the holidays. You’re staring down the barrel of the next month concerned about the level of energy you’re going to have to expend both parenting your child, and defending your child from well-meaning, but know-nothing nosey Neds and Nancies.

What’s coming up again and again in my conversions is parents. When they’re trying to apply Uncommon Sense strategies, they come up against people- parents, grandparents, siblings, aunt’s and uncles, friends, …even just strangers in the mall…who feel like they need to butt in, and generally when they butt in the feedback they’re getting is that “they need to know it’s wrong.”

All this teaching them mental skills and teaching them to think critically and self-regulation crap is lovely, but they need to know what they’re doing is wrong.

Clearly, if they knew it was wrong!

It would automatically reveal to them what is right, right? If they knew that it was wrong, they’d automatically know what to do to get their needs met.

Can we all just hold our heads for a second and think about how unbelievably naive and idiotic that sounds? Think about that in adult terms.

Let’s pretend for a second that you get a final bill notice in the mail. If you don’t pay this bill, you’re going to lose your house and your car and have nowhere to go- which by the way, is a very REAL scenario for many people, but that’s another rant.

So what are you going to do to pay this bill? You need this money fast, you don’t have time to get a job, or maybe you have a job already and all that money is accounted for already. So you decide to sell off some stuff you don’t use in your house.

Your spouse says “No! Don’t do that! You can’t take my stuff and sell it, that’s wrong!”

You’re like okay, I’ll get some more hours at work. Again your spouse says “No! You can’t do that, I need you at home! That’s wrong!”

Okay….so I’m going to ask my parents for a loan. “No! You can’t take their money, that’s wrong!”

Can you see how very quickly you’d feel like you’re being boxed into a corner here. ALL that you’re being told is what ISN’T an acceptable way to fix the problem? All you’re being given are limits, and rules, and NO HELP. You’d very quickly begin to lash out. Or break the rules, even though you know that it’s “wrong” Right? Because you don’t know any other way to solve the problem, so it doesn’t matter if they think it’s wrong- you still have a very pressing problem that needs solving so you’re going to solve it the best way you know how. Yeah?

Same concept applies to children when we discipline them. I’ve had so many parents who’ve said “I don’t know what we’re doing wrong, we’re setting firm boundaries, we’ve talked to them about how it’s wrong, we’ve told them to just walk away, ignore, take deep breaths- whatever. And they’re still doing it!”

NEWSFLASH: Your children already know that it’s wrong! Beating them over the head with it over and over and over again isn’t going to make them realise it’s MORE wrong. They just don’t give a damn because you haven’t helped them solve the underlying problem! So they’re doing it anyways. Because it’s the only way they can see to get out of this mess they’re in, the stress they’re under. It’s why the advice “don’t fight the bully” doesn’t work in school aged kids- because walking away doesn’t actually make them stop tormenting you. It’s why “just don’t accept the drink or don’t smoke the joint” doesn’t work for teenagers- because that doesn’t help you connect with people who aren’t breaking the law and behaving dangerously. And it’s why “Share! Don’t grab!” doesn’t work with toddlers- because it doesn’t actually help them learn the thing they were going to figure out by using that toy. Same problem, the fallout just changes as we age.

So how do we fix this without A) beating them over the head with it or B) just letting them do the banned thing? We figure out what the need is, and we help them come up with a solution to solve the problem. So when Aunt Mildred starts tsking about your overtired, over-sugared, over-stimulated preschooler hitting you while you get them dressed to go home and says “He needs to know that’s wrong.” Look the meddling bitty in the eye and say “HE DOES. He’s struggling because he’s overtired, but thank you for your input.” and say it with CONFIDENCE. When your kindergartener busts out a curse word at the dinner table and your shocked relatives gasp and ask you what you’re going to do about it because “she needs to know that speaking that way is wrong!” Give them a smile and say “She does. But she’s been patiently waiting for your attention to tell you a story for the last 20 minutes and that was the best way she knew to get your attention. Next time honey, you can say “Excuse me!” and continue with your meal. If all else fails and someone is throwing “They need to know it’s wrong!” at you- nod and say “Thank you for your input.” and then go back to teaching your child how to solve their problem. You have my blessing.

Now, if you don’t know how to teach them what to do instead, if you’re struggling to figure out what the underlying problem is, and if you don’t know why your child is stressed- then you should really consider joining us in ParentAbility. Until November 29th at midnight eastern I’m offering $600 worth of bonuses when you register- which includes my entire library of guest expert workshops that’s worth $400 and a 1:1 jumpstart call with me to create a personalised plan for your family that targets your priorities, answer all of your questions, and guides you on exactly what content to focus on and what content you can ignore in our web portal. I’m so blown away by my members y’all- people who joined literally days ago are already posting wins. They’re small wins- don’t get me wrong- it’s been a couple of days- but in ParentAbility we celebrate ALL wins! Every baby step! Because those babies steps combine into traveling LONG distances faster than you could ever imagine. So if you want to check that out you can find it at prnt.link/join

I hope that eases some of your concerns. I hope it gives you a bit of a booster in confidence going into the holiday season. I want to thank every single one of you who has joined me here on the MudRoom in 2019 and wish you the very best holiday season. Happy Hanukkah, Eid Mubarak, Happy Kwanzaa, Happy Yule, Merry Christmas, and a Happy New Year.

Join me in January for Season Three of the Mudroom