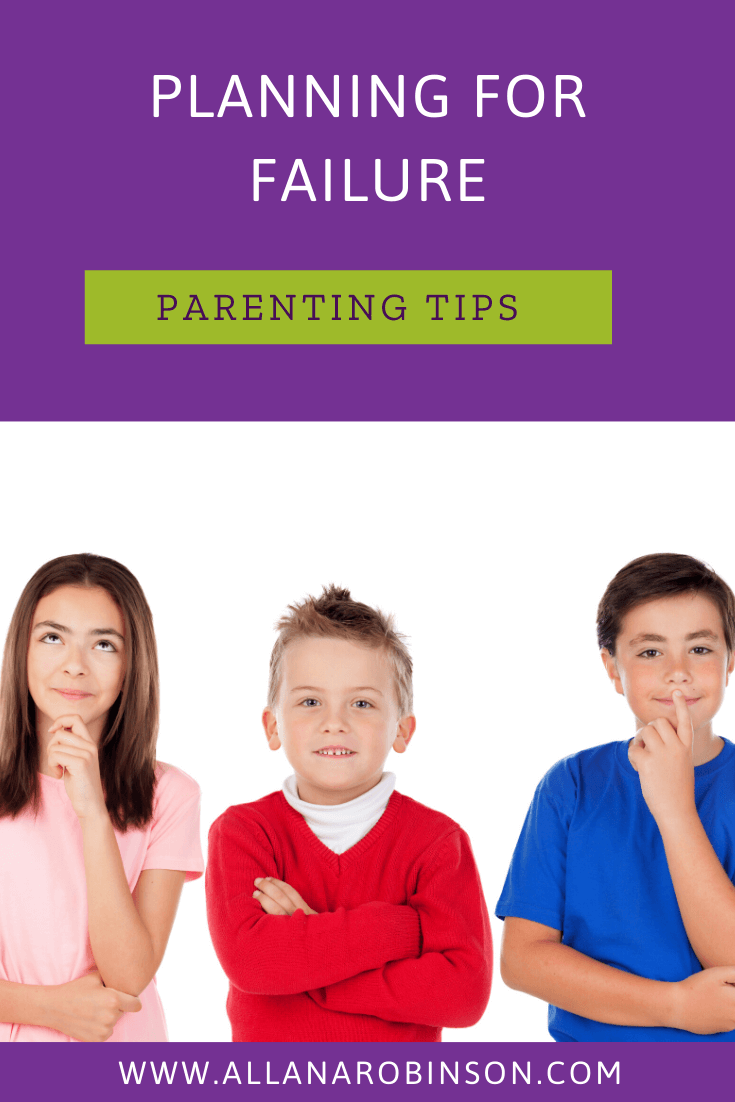 The backstory is that my oldest son was having difficulty with keeping school toys at school. He kept squirreling them away in his backpack and bringing them home and inevitably we’d be tidying up and my husband and I would find something and be like “I don’t recognize this, do you? No? Hey- where did this come from?” and he’d admit he swiped it from school.

The first time it happened, we just sent the toy back to school and told him that it wasn’t acceptable. The second time it happened we thought “OKAY, this isn’t just a fluke.”

We sat down and had a Plan B conversation.

Plan B is a conversation format designed by Dr. Ross Greene to help get to the bottom of why children are struggling to do things. Personally and professionally, I don’t find it works very well until a child is about 5/6 years old. It requires a lot of introspection and fairly advanced reasoning and language skills, before 5 and a halfish I don’t find children are really able to engage in it very well. Which is why I developed the Logical Consequence Process- the LCP is modeled off the Plan B framework but it’s been adapted down for young kids who aren’t really capable of having that back-and-forth conversation. Around five-and-a-half-ish, the LCP starts to become a power struggle, and that’s your red flag that it’s time to move into Plan B. In ParentAbility we kind of mix and match them for a while during the transition period.

We had a Plan B conversation, and Logan raised some concerns. He said that he was upset because his classmates were hogging certain toys- so if he didn’t get a turn to use a toy, he was stashing it in his backpack to make sure that he’d get a chance to use it next time…and often that meant that he forgot it was there and brought it home with him. He also mentioned that sometimes he’d find a toy and not know where it belonged, so he’d put it in his backpack.

This is 100% fair- his school is a bilingual school so half is instruction is in French and half is in English, and they swap classrooms every second day. One day he’s in the French class and the next day he’s in the English class. It makes sense that he wouldn’t always know where a specific thing belonged. He said that sometimes he’d find a toy and he DID know where it went, but he was scared that if he went and put it back he’d get in trouble. He’d stash it in his backpack, and then finally, sometimes he’d just really like a toy and want one like it, so he’d bring it home. At the end of the discussion we had 4 pretty defined problems that needed solving.

Brainstorming session and came up with some solutions.

We had a brainstorming session and we came up with some solutions. Two of the solutions are solutions that are expecting him to fail.

His solutions were that he’d like his friends to start a waitlist for toys, which was completely in his ability to do…all these friends can write their name – so that was an easy solution to the hogging problem that didn’t require any adult invention.

He wanted a lost and found bin- which solved the problem of not knowing where something goes and being scared of drawing attention to himself for putting something away outside of clean up time.

He wanted me to give him a new backpack list with “Give back toys” as the first thing on the list and a social story about toys staying at school.

Finally, he wanted to be able to ask his teacher to text me pictures of toys he’d like for his birthday or Christmas.

It’s been working great! We haven’t had any school toys come home in over a month.

Going back to his parent/teacher interview…his teacher was thanking me for not only suggesting solutions to the problem but also suggesting fallback solutions for when the top-level solution failed.

Planning for him to fail at it.

When I was talking about it in ParentAbility, my members were having lightbulb moments too about planning for their kids to fail.

The REASON Logan was struggling to keep toys at school- the deep down root reason- was that he needs some more impulse control and planning and prioritizing practice. The conversation I had with him highlighted that for me. The skills he was struggling to use in all those instances we talked about- were impulse control and planning and prioritizing. That’s WHY he was having those difficulties. Those are the lagging skills below the surface. I knew I was going to have to refocus some of my energy at home into building up those skills. Our focus had been on other skills up until then. But I also know that these skills are going to take time to develop further. It’s not something that he’s going to master overnight, or even in the next week. So while he gets better at those skills, we’re going to continue having this problem. He’s going to keep impulsively putting toys in his backpack when he wants them or he doesn’t know where they go or he feels trapped. In order to not do that, he has to control his impulses and plan ahead- and right now he’s not so great at that.

That’s What I mean when I say: We need to plan for our children to fail.

Building skills takes TIME. It is literally wiring their brain. It’s creating connections that were not there before- that takes TIME it takes PERSISTENCE, it takes CONSISTENCY. It’s not a quick fix. It’s a durable solution, and durability doesn’t come quick or easy.

While working on skills is important, we also need to make plans for strategies to use IN THE INTERIM when they still suck at it. And that’s something we spend a LOT of time on in ParentAbility because working on skills is pretty straight forward once you know what you’re doing. We create plans to manage behavior while they get better at them…and then you’ll notice that you aren’t using the strategies very often one day and that’s when you know their skills are now proficient at a level that allows them to be successful.

Logan teacher was saying you know- at the beginning of the year, he was dumping handfuls of toys into the lost and found the box at the end of every day. He was going back and reading his social story about it, every single day. Now, he’s maybe reading it once a week. He’s got the occasional toy in his pocket or backpack at the end of the day. His skills are catching up to the demands of the environment so he isn’t needing those fall-back solutions as much as he did when the problems originally came up.

So to that end- Thursday night I’m going to be running my popular class the 8 Skills Your Child Needs to Master to be Misbehaviour-Proof LIVE for the last time this year. I am SUPER excited about this, yes, this class is available on-demand, but there’s just something about the energy of running it live, answering your questions in real time, having y’all chat amongst yourselves about what you’re learning- it’s just so much more fun. So if you can make it- we’re going live at 8:30pm eastern on Thursday the 21st of November and then once again on the 23rd of November at 11am eastern. Same class, I’m just running it at two different times so that you can attend based on what fits best with your schedule. And you can register for that by going to prnt.link/register

So does that make sense? I know it can feel like you’re dooming them when you put fall-back strategies in place- like “well this isn’t going to work anyways.” But it’s not- we’re just giving them TIME to build up their skills and managing the expectations of teacher, ourselves, and their peers all at once when we plan for them to fail. Failure is part of learning- without failure, we can’t get better. That’s why we practice skills at neutral times in unrelated scenarios- because it needs to be safe to fail. Putting strategies in place that makes it safe to fail works the same way.