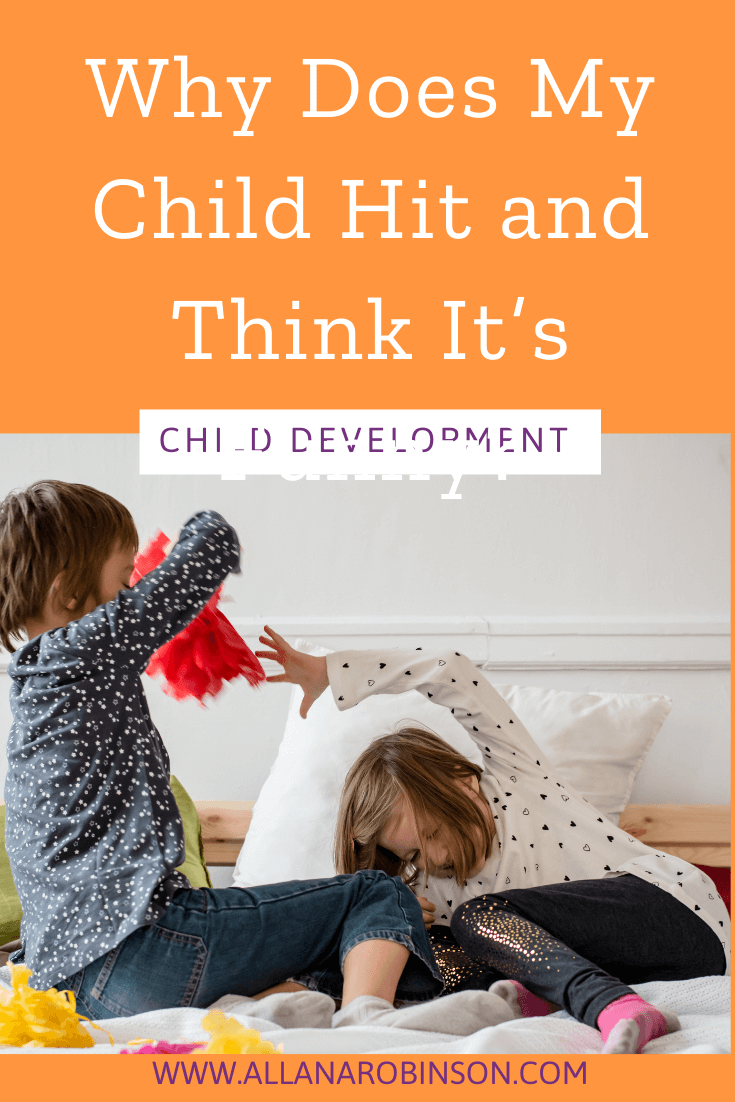 This has been a really interesting year. Parents are spending much more time with their kids than they usually do, and because of that, they’re noticing some stuff about their behaviour that they didn’t really notice or wasn’t that big of a problem before. One of the most common behaviour changes is maladaptive play invitation.

What is a maladaptive play invitation?

These can come in different forms, but maladaptive means, “not providing adequate or appropriate adjustment to the environment or situation.” More simply put: not changing how you ask someone to play based on the environment or situation. For kids 2-6, this usually looks like walking up to a kid and hitting them or grabbing a toy out of their hands. Or for the 4-6 set, making fun of them, teasing them about their clothes or the toy they’re holding or the game they’re playing.

There is a viral video going around of a girl blowing out another girl’s candles on her birthday cake and then laughing about it – this is a great example. They’re trying to initiate play, but they don’t know how. Young kids don’t get the concept that if everybody isn’t having fun, it isn’t a game but being a bully. Most kids aren’t trying to be bullies, they just genuinely don’t know how to engage with this other child or adult. If your child doesn’t know how to engage another person in play, punishing them, reasoning with them, yelling at them, putting them in a time-out will not make a difference. We have to teach them effective alternatives.

How do we identify a maladaptive play invitation?

Generally exactly like the girl in the viral video – one kid is smiling and looking at the other child expectantly, and the other one is crying. The child who is smiling and looking like “yay! How are they going to respond?” is the one who needs help adapting their play invitation. This tends to happen more often with physical play, but it can happen with any kind of play.

A ParentAbility client was telling me about her daughters. Her younger daughter doesn’t understand how to play with dolls, but she wanted to play with her sister, so she knocked over the dollhouse. There’s no such thing as negative or positive attention, it’s just attention! If a child is looking for engagement but doesn’t know how to get it, they get the same neurological payoff if their sibling is crying or if they’re hugging them. So if they don’t know how to get the hug, they’ll go for the tears.

If your child is physically hurting people, we need to start by teaching consent.

We need to teach our kids that we cannot touch another human being without their permission. This means practicing it. This means teaching them how to stop when someone says stop. Children don’t inherently know what stop means. You need to practice it with them. In my house if someone says stop the expectation is that you put your hands in the air and take two steps back. That is how you actively stop doing something. Make stopping an action in and of itself. This will help prevent the “I DID STOP!” freak-outs where they stopped the exact thing they were doing, but they started annoying/ touching/getting in someone’s space in a different way that was equal or worse to the original action. Make stopping an active thing you do.

We need to teach our children how to ask to play.

Parents seem to think that this is something children just wake up knowing how to do. They need role-playing, a script, and a step-by-step instruction on how to ask another child to play, especially if they’re in the 2-4 year old range and language is still relatively new to them.

Teach them what body language is needed and how close do they need to be to get someone’s attention to then ask if they can play? This is usually where the disconnect is if your child is grabbing toys from other kids, but then just dropping them when the kid cries. They’re trying to get their attention and they don’t know how. Teach them! Practice with them! Practice on family members. Coach them from the sidelines and walk them through it. Tell them what they should do and what to say: “Can I play too?” Ensure they also know what to do if the child says yes or if the child says no. It’s acceptable for other children to say no to adding people to their play. What do you do if someone says no? I teach my children to say, “okay, let me know if you change your mind” and then go find someone else to play with. This is another great opportunity to open the conversation to consent.

If we can teach our kids to go through all these steps, and practice with them at home, then you’ll notice the maladaptive play invitations stop. They will have a more effective way to accomplish their goal now.

If you teach them the steps, practice with them, they can do it with you facilitating but when push comes to shove on the playground they can’t seem to do it, this is a good indication that it’s a lagging executive functioning skill. We will need to spend some time strengthening those. This is something we teach in ParentAbility – how to identify your child’s lagging skills and work on them in a playful way. If you’d like to learn more about executive skills and how they interact with stress and critical thinking, join my FREE workshop: How to Raise Well-Behaved Kids Without Yelling, Shaming, or Time-Outs.

Remember that kids do well if they can.

Usually, if you look for the best possible interpretation of a child’s behaviour, you’ll be in the right ballpark. Kids want to play, they want to have their peer’s attention and they don’t want kids running away from them or refusing to play with them. If we can teach them the mechanics of how to make that happen, life is a lot easier for everyone! 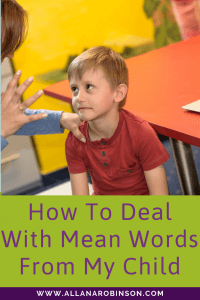 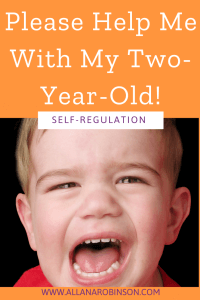