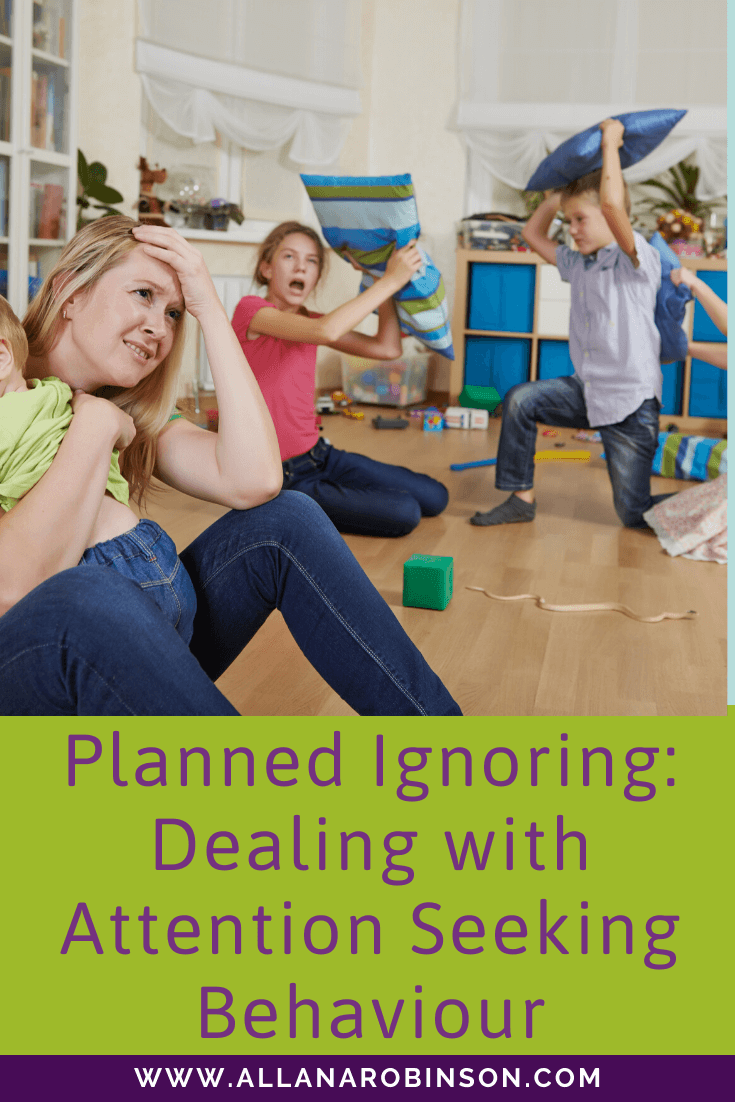 Sometimes the best way to get someone’s attention is to stop giving them yours.

When I have made this suggestion to parents, I get the response: why on earth would I let them get away with something I don’t want them to do?!

Just ignore it when your child misbehaves, but it not as simple as it sounds. What happens when ignoring it actually makes it worse?

This is what happens: Your child continues to misbehave, despite your constant and increasingly firm and loud demands that they “STOP!”

“Why won’t they stop doing something I’ve specifically told them to not do?” you might think.

In the end, you reach your limit, lose it, yell, slam them in time out, and start taking away privileges.

Ready for a better way?

Planned ignoring (or strategic ignoring) is a specific strategy for extinguishing attention-seeking behaviors.

IT IS ONLY FOR ATTENTION SEEKING BEHAVIOURS.

When using PI for any other type of behavior not only won’t work, but it will likely escalate the situation.

Let’s start with what Planned Ignoring is NOT:

Now some sciencey stuff about how brains work:

First: we need to understand is that attention is attention.

Attention seeking behaviors are driven by our dopamine system.

Dopamine is necessary for all sorts of neurological functions and is found all over the brain. A long time, scientists believed dopamine was responsible for the pleasure centers in our brain and therefore caused us to seek out things that make us feel good (for kids this would be candy, bright entertaining TV shows, getting messy, playgrounds, and driving their parents crazy. For adults it would sex, drugs, and alcohol.)

In recent years this has actually been proven to be false.

I’m sure you’ve had the experience of being on Wikipedia to find some quick information about a topic, only to be drawn to click on a link to another article. And then another. And then another. And before you know it it’s been an hour and you’ve completely forgotten about what you were searching for in the first place- that’s because of dopamine.

Our opioid system pauses our dopamine system when we find something we like.

Why am I telling you this and what does it have to do with your child that just won’t stop hitting their sister?

Your child’s dopamine system is what causes them to attention seek. The tone of the attention, be it negative or positive, has no bearing on it.

When your child is engaging in attention-seeking behaviors, it doesn’t matter what kind of reaction you give them. Any form of attention or reaction is going to feed into the behavior.

Which on the whole makes child guidance feel pretty damn pointless, doesn’t it? No matter how you react, you’re reinforcing the behavior that’s driving you insane.

Therefore, the only solution is to not react.

Planned Ignoring is a tool to enable you to stop reinforcing attention-seeking behaviors. If Panned Ignoring had a mantra it would be “ignore the behavior, not the child.”

We’re going to accomplish this by very pointedly removing our attention from the misbehavior. The easiest way to explain this is by example:

Raj comes into the kitchen and hits his mother while she’s chopping vegetables for dinner.

His mother picks up her cutting board, and walks over to the sink and continues to make dinner.

Raj follows her and hits her again, whining the whole time, but not really saying anything.

His mother takes her veggies over to the stove and out of the corner of her eye sees Raj standing on his tippy toes reaching for her knife, so she goes over and removes it and gives a very simple directive in a very neutral voice: “Knives are sharp and dangerous, we don’t touch.”

Incensed, Raj screams and hits her again, but she intercepts his blow and redirects it without looking him in the eye and continues doing what she was doing.

Raj’s mother is ignoring his hitting. She knows it’s an attention-seeking behavior- he does it every night when she stops playing with him and starts cooking dinner.

She isn’t ignoring HIM.

She is still watching him, ensuring he doesn’t hurt himself, and giving him the minimum attention necessary to keep both him and her safe. She’s simply not giving his attention-seeking any reinforcement.

Now, if Raj were to say “Mama! Yoghurt!” …that’s not attention-seeking. It’s demanding, and we’d prefer he ask nicely, but we aren’t going to ignore that, we’re either going to use a Logical Consequence Process, or we’re going to model correct request making.

They generate a hypothesis and then test it in every single forum they possibly can. When it works, great! It feels good and reinforces their seeking behaviors.

When it doesn’t, they tweak it until it does (dopamine system engaged and ready for action!)

If you don’t feed into it, if you use Planned Ignoring effectively.

They will eventually develop a new hypothesis: this doesn’t work, and it SUCKS because I don’t get to the point where I was able to engage my opioid system. I’m stuck in this dopamine loop. Which feels awful. It’s like when you’re flipping through Netflix and NOTHING is catching your eye. You just continue to seek. In which case you only have one option: seek something new.

It is one piece of the puzzle. The other piece is positive attention “catching them being good.”

Give attention to the positive, wanted behaviors; remove attention from the unwanted ones.

Have you implemented Planned Ignoring in your home? Let me know in the comments or come tell me about it in the Posse! 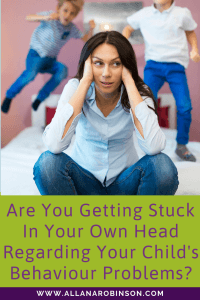 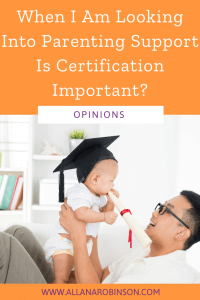 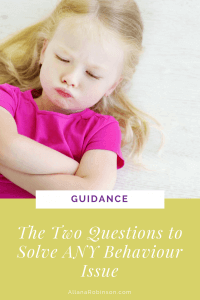