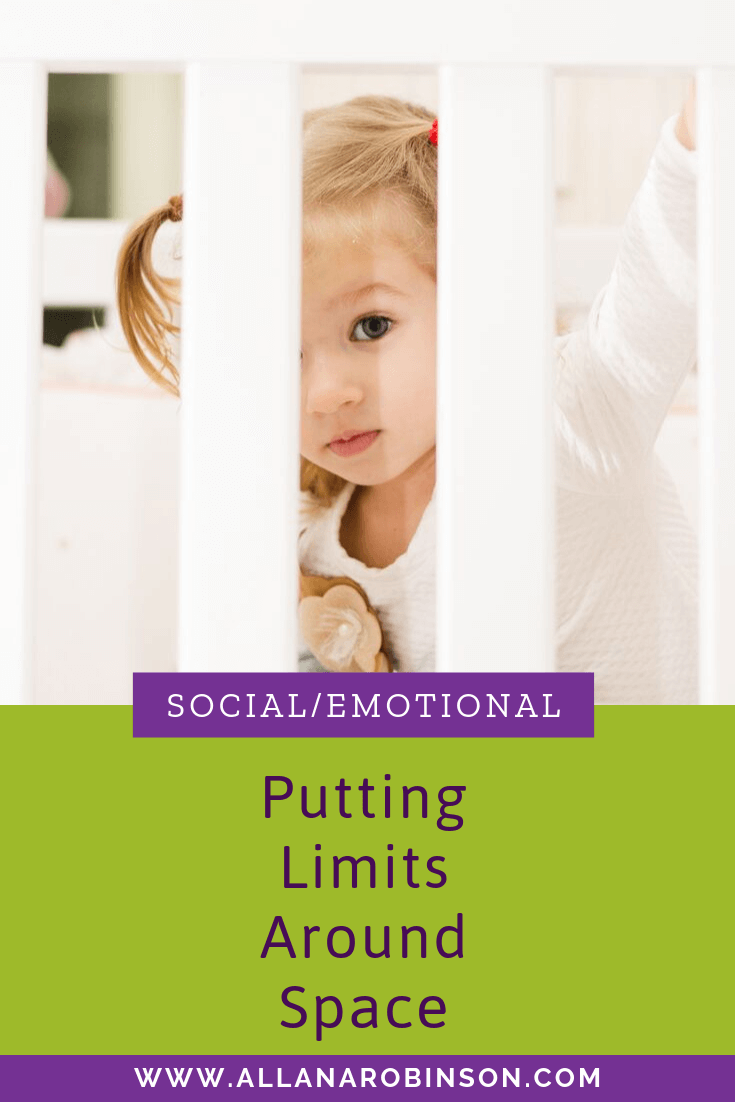 There is nothing I’ve recommended that seems to get people’s backs up quite like my recommendation to parents to put limits around space for their children. I get apprehension particularly when it comes to setting firm boundaries around eating, sleep, and independent play. I’m not suggesting you throw your children in a dungeon and throw away the key, but putting limits around space is actually helpful and a relief for your child – even if they resist it in the beginning.

Boundaries make kids feel safe, even when they’re resisting them. A firm boundary is like a pool – it has firm edges that you can see and know aren’t going anywhere. You can and fight them all you want- that pool isn’t getting any bigger or smaller. When your child has firm boundaries in place they don’t have to spend time or energy thinking about them. And as we know, when our children have too many demands on their energy, they lose the ability to use the mental tools that enable them to behave well.

A soft boundary- one that’s enforced sometimes and not others- becomes an energy suck. It drains them because they always have to test it to see if it’s there or not, and under what conditions. If firm boundaries are the pool, soft boundaries are the ocean. In the pool, you know exactly the amount of space you have to work with but in the middle of the ocean you’d panic. You wouldn’t know which way was north, east, west, or south. And every time you found a landmark you’d probably be scared to leave it for fear of never finding it again. That’s what it feels like when we randomly go soft on boundaries with our kids. They no longer know where they stand, so they panic.

Be Firm, Even When Increasing Boundaries

I often find that we remove the boundaries as children get bigger way too fast and often before they’re ready for it. Your toddler is used to sleeping in a crib. When you move them to a bed, you’re increasing their boundaries to their room. That’s a reasonable increase, but it can still be scary because you just moved the pool walls. They’ve got to explore their space again. They need to find the walls and push on them to make sure they’re firm. That may look like leaving their room, crying, yelling, etc. They begin to have an extinction burst, which is generally very short-lived. It’s a natural reaction to the uncertainty. But when you don’t enforce that limit, you haven’t just given them a bigger pool, you’ve dropped them in the middle of the ocean. You increase the distress exponentially because they don’t have any sense of where their limits are- which means they have a much larger area to explore and test.

Momentary distress isn’t damaging but you increase the LENGTH of the distress because testing even larger boundaries requires a lot more time and energy. Putting your child in their bed, kissing them goodnight, closing the door and if necessary, locking it, is no different than them sleeping in a crib! It’s just a slightly bigger pool. And while they may not be thrilled about it at the moment, ultimately it reduces their energy expenditure and makes them feel safer and more secure.

When we enforce boundaries for children consistently- even when they push against them with lots of force- what we’re ultimately doing is reducing their energy expenditure long-term and increasing their feeling of safety because even if they aren’t thrilled with it, they know that they are safe within the set limits.

When you are consistent with your boundaries, your children test them less because they know that when you give them a limit- that limit is firm and they can trust it. Boundaries make kids feel safe, even when they’re resisting them. When they have firm boundaries in place that they can count on, that is a consistent certainty they don’t have to spend time or energy thinking about or testing. 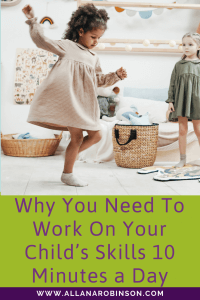