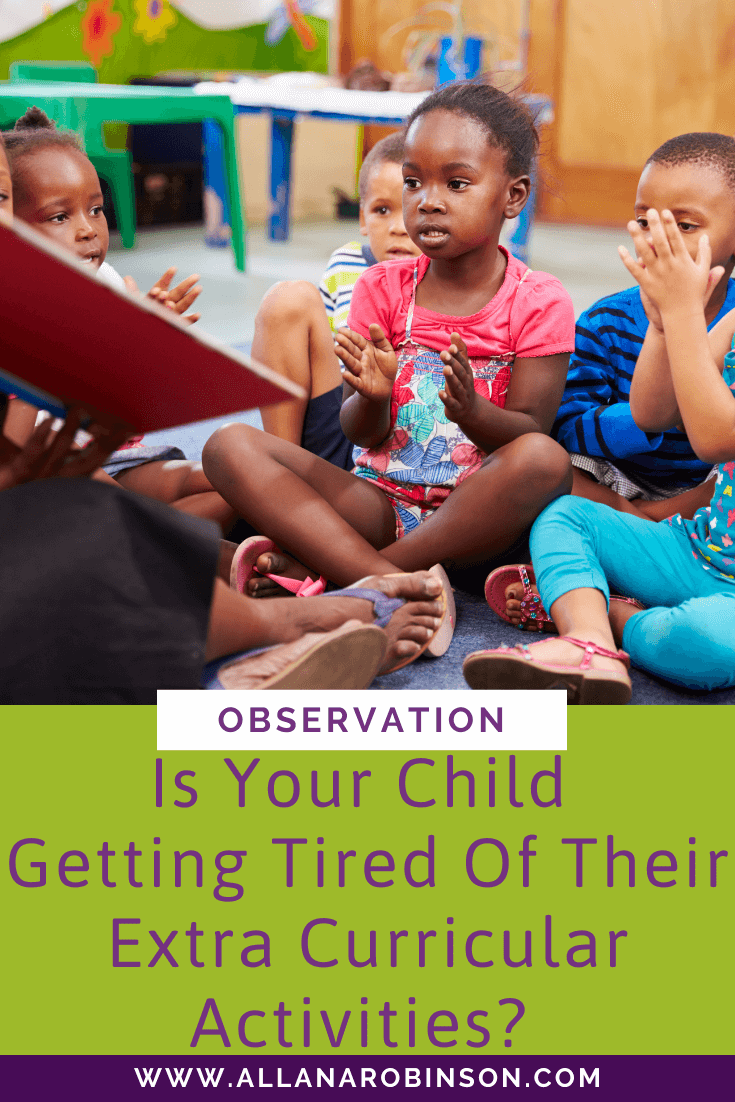 Is Your Child Getting Tired Of Their Extra Curricular Activities?

What is the Zone of Proximal Development?

It’s that space in the middle.

Lev Vygotsky’s is main theory, and one that I use literally daily. I don’t know if you’ve ever had that experience of reading about something, a concept of some kind and thinking “huh, thats interesting. Makes sense.”

Before you know it somehow that interesting idea that made sense has become pivotal to everything you do, that’s The Zone of Proximal Development.

In fact for a really long time I was hung up on naming my company Zone Parenting…but every time I said it, and I apologize my Canadian is going to be showing here. Every time I said it my husband would go “IT’S PHIL AND SNIT, IN THE ZONE!!”, which is from an after school segment that was on YTV in Canada in the late 90s.

I ended up abandoning it because that was a life sentence I didn’t want to give myself. If you got that reference, I hate to break it to you but it’s time for an eye cream.

The Zone of Proximal Development or it is often shortened to ZDP is that space between total independence and total support.

Another way to look at it is the difference between doing it all by themselves and you doing it for them.

There’s steps in between those two extremes, right?

Scaffolding is that stuff that we put up to work on tall buildings, right?

It’s a temporary structure with different levels of platforms so you can reach things you wouldn’t otherwise be able to reach. (I just think that’s a beautiful metaphor.)

There are different levels of support we can give our kids, and with that support they can reach competency they wouldn’t otherwise be able to reach.

Why is this important?

One of the biggest mistakes I see parents make is thinking it’s all or nothing.

They either do it by themselves or they can’t do it at all.

Remember this theory was developed during the Cold War.

What Vygotsky didn’t know is what we now know, which is how energy expenditure and executive functioning skills work. When viewed in that light we can see that a child’s ZDP is contingent on their stress levels and their skill development. It’s not fixed.

They require more or less scaffolding depending on their energy levels, depending on what skills the situation is demanding of them.

It’s relative to the circumstance.

Try this exercise (this is one I give paid private coaching clients to figure out your child’s scaffolding needs): your child needs are for any given task that will help you figure out where you are in any given moment.

This is where I think most parents get completely tripped up, in the mental gymnastics of “well what is enough, what is too much, where do I push, where do I pull back?”

Sit down with a blank piece of paper and write out all the things your child is having difficulty doing. However, you are forbidden to write the word NOT on the page once.

They aren’t having difficulty not hitting their brother.

They’re having difficulty keeping their hands to themselves when they’re upset.

The word NOT is off limits here.

Sticky notes are a great way to prioritize the difficulties your child is having.

Write one thing on each card or sticky note or strip, and then prioritize them.

What is mission critical, and what would be nice but isn’t the end of the world? This can take a while.

Don’t rush this step, consider it.

STEP THREE: TAKE THE TOP PRIORITY ITEM AND PLACE IT ON A DIFFERENT SHEET, WRITE DOWN WHAT COMPETENCY LOOKS LIKE.

If your top priority is that your child express their anger appropriately, the top of that page might say “Identifies that they’re angry with words and takes space to calm down.”

If it’s that your child puts their shoes on by themselves it might be “Puts shoes on independently.”

What will your child DO when they are competent at this thing?

Be simple, but specific.

At the bottom of the page you’re going to write what they do now.

“They throw things and swear and slam doors.”

“They bite and charge me and try to hit me.”

“Whines and falls on the floor when asked to put shoes on.”

“Stands at the front door with a blank expression on their face.”

Those are our two extremes.

That’s the bottom of the scaffold, and the top.

STEP FOUR: WRITE SOME MILESTONES IN BETWEEN THE TWO POINTS

Some of my clients find it easiest to start by marking a “happy middle” first, so you’ve got your extremes, what’s the halfway point between them? Then you can work it out from there.

Lined paper works great, because you can write the steps, one above the other. The steps can be smaller and you can see the progress from where they are now.

It might just be “hesitates to throw something at me when mad.”

Above that might be “Picks up something to throw and breaks it instead of throwing it.”

Baby steps between those points on the paper.

This is your roadmap.

What’s your first baby step? And your next one? And the one after that?

HOW ARE YOU GOING TO SUPPORT YOUR CHILD IN CLIMBING THIS SCAFFOLD?!

They aren’t just going to leap to the top in a single bound… they aren’t SuperMan!

What are the rungs on the ladder between point A and point B?

Now, if you’re like most parents you’re going to stall out at this point.

Either because you’re overwhelmed by how much work there is to do to bridge that gap, or because you have no idea how to get from point A to point B without just forcing the point B, or you may even be able to map out the steps between the two extremes, but even getting up a single level seems like an insurmountable task.

At that point that you need to consider your options.

What kind of support do you need to complete your scaffold?

Who needs that support?

Is it you, or is it your child?

If you’re able to map out the steps but you don’t know how to accomplish those steps then you likely need some form of therapist for your child, whether that’s an SLP, OT, PT, psychologist or interventionist.

If you don’t even know how to map the steps, if the amount of steps seems insurmountable or overwhelming…

This is where a parenting coach can help guide you.

This is what I help many clients in similar positions with. I help you build that bridge from point A to point B and if we stall out along the way I guide you on when you may need to pull in those supports directly for your child.

WE NEED SCAFFOLDING TOO!

To complete the metaphor: scaffolding interlocks.

It’s really unstable when it’s standing there as a tower all by itself.

Even the scaffolding requires supports.

If you’re ready to find some support, I’d like to invite you to do two things:

If you haven’t yet. It’s our free peer support community and it’s a great first stop for building your personal parenting posse.

Second, come check out my free workshop How to Raise Well-Behaved Kids Without Yelling, Shaming, or Time-Outs.

In one hour, we walk you through the whole framework we use to scaffold parents through that process of figuring out your next best step.