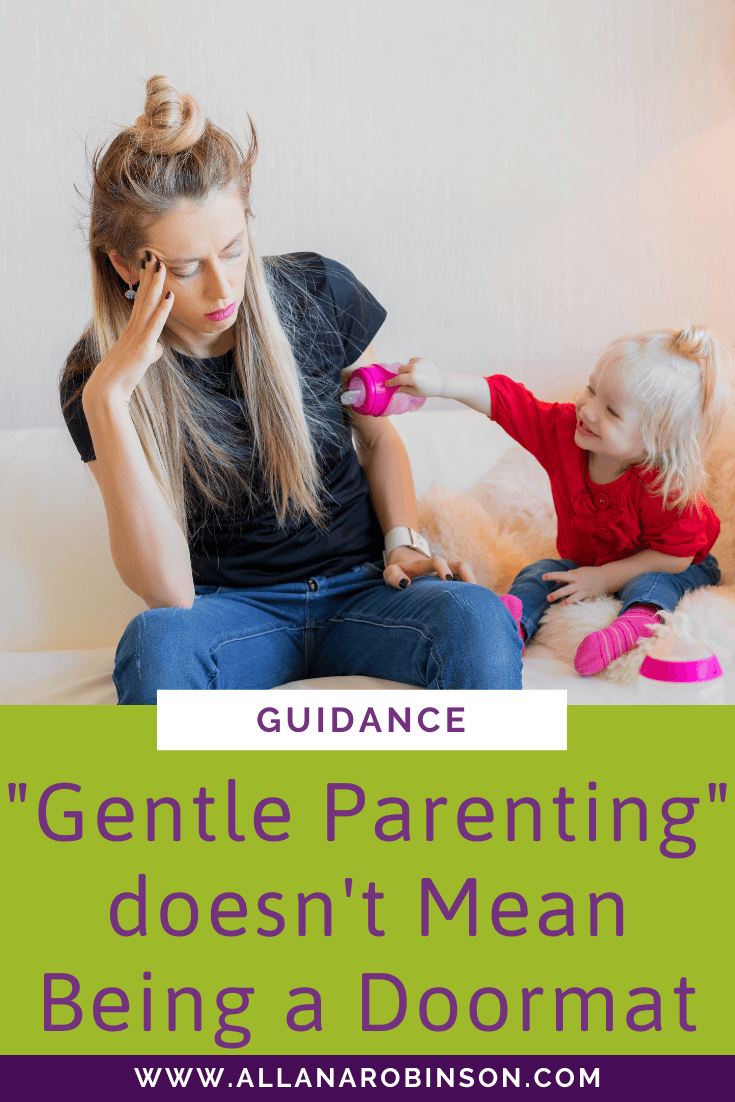 The difference between being authoritative and authoritarian.

Many parents, but especially Dads, seem to have this concern with the authority in their household. They want to be in charge and they want their kids to understand that they are in charge.

Generally that means that when their kids “don’t listen”.

I’m putting that in air quotes because we know that really they have weak skills and are dysregulated.

They start to play the heavy. And that’s usually when things start to spiral out of control.

When I do reassurance calls with parents who are looking to enrol in ParentAbility, this is probably Dad’s first concern, but Moms are worried about it too.

There’s this big misconception that by parenting responsively that we’re letting our kids get away with bad behaviour, being doormats, or that our kids will grow up entitled and contemptuous of authority…Which could not be further from the truth.

Let’s begin by defining them.

Authoritarian means to be a dictator.

Authoritarian parents tend to embrace a “because I said so” approach.

Usually, there is very little warning about their expectations, they make the rules up on the fly, and expect everyone around them to comply the moment they drop a command or boundary.

Generally, they expect to be blindly obeyed, and they have very little regard for anyone’s wants or needs other than their own.

Anything less than total obedience is seen as defiance and disrespect.

Generally every interaction with the child has an undercurrent of threat at the very least.

You’re going to do what I say when I say it or you will get hurt is the general message.

Authoritative means to be a leader.

They proactively give their children structured opportunities to express their perspectives, wants, and needs and they take them into consideration. They still have the final say though. This is what’s happening, you don’t have to like it but that doesn’t change the plan is the message.

When parents are authoritarian, when you don’t listen to your children, have no regard for their concerns, you expect to be blindly obeyed without question, and are threatening that does immense damage to your relationship with your child.

When we collaborate with our children, when we hear their concerns and take them into consideration we build trust.

We ensure that our kids will come to us when they’re facing something difficult when they’re in trouble, and they need our help to make it right. We show them how to have respectful disagreements, how to work through differences of opinion, and how to resolve conflict.

We show them how to be accountable for their actions. We demonstrate empathy.

None of this means that they get to just do whatever they want, or that there aren’t boundaries!

Collaborating means that everybody’s concerns are given equal weight.

If a solution doesn’t address your concerns, then we’re not going to use it!

Plus you’ll have a lot more buy in!

It’s really hard to rebel against a solution they helped create, which means there’s way fewer meltdowns, and your house is a thousand times more peaceful.

The truth is children who are parented in an authoritative way actually listen better because, as we’ve discussed in previous episodes, in order to listen, you need two things: strong executive skills, and the ability to self-regulate.

When someone is threatening you overtly or not it’s very difficult, if not impossible, to self-regulate, threats activate our limbic system, which does not have access to our executive functioning skills!

When we’re feeling unsafe in any way shape or form, we physically lose the ability to use the tools we need to use to listen and follow directions.

We’ve already talked about this in the episode on yelling how, when you don’t feel safe, you need cortisol in order to access those skills.

This is why when parents initially start to play the heavy and be extremely strict.

It actually eats away at your brain and when we become chronically dysregulated when dysregulation becomes our new normal we become unable to do anything without it.

This is why, often, when my clients switch from being authoritarian to authoritative, it feels like their kids are taking advantage and are getting away with a lot at first because, comparatively, they are.

Their behaviour often becomes worse for a period of time because they don’t have the ability to regulate at all anymore!

Once they rediscover safety in calm and we re-establish calm as our typical state, generally we see a huge uptick in competency, responsibility, and independence. They have access to their skills on a consistent basis.

If you’ve been burning out trying to run a really epically tight ship because you think it’s the only way to solve your child’s behaviour struggles: here is your permission to let that shit go.

It’s not actually serving you. It’s making the problem far worse, in fact.

You can go much further, with a lot less effort and energy, simply by teaching your child to self-regulate, build strong executive skills, and think critically.

This is what we teach you to do in ParentAbility step by step.

If you’d like to check that out, I ask that all my potential clients go through my free workshop first.

I’d also l’d  to invite you to the Parenting Posse Facebook group it’s our free peer support group where we discuss all these topics and we have a fantastic mod group who can guide you further if necessary.