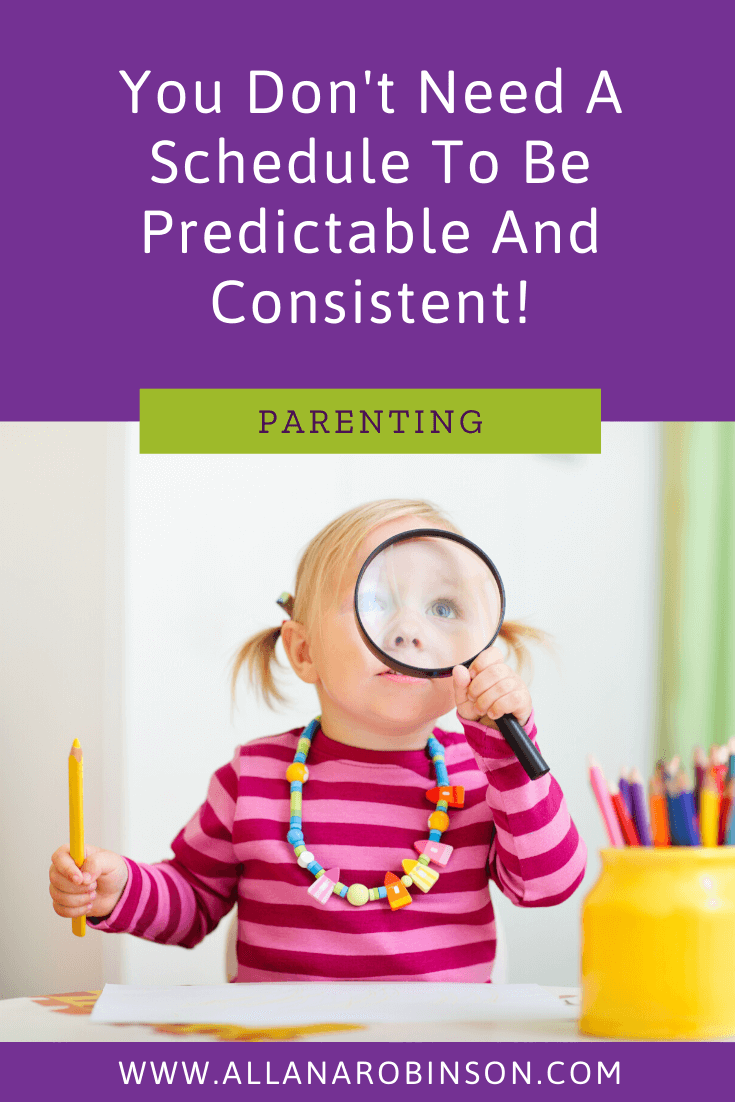 Are you feeling like you are not being believed as a woman? Or as a mother?

On January 29th, Canada has Bell Let’s Talk day. One of our largest mobile carriers in Canada pledges to donate 5 cents to mental health initiatives every time their hashtag is used or one of their videos is watched, as well as calls and text messages (I believe). Generally, Canadians end up generating millions of dollars of donations towards mental health initiatives on Let’s Talk day. There are many Canadians sharing their mental health stories on January 29th because of this.

I joined in this year and shared my own mental health story on my Instagram stories that evening. A coles notes version is that I wasn’t believed when I raised some concerns about my body as a young woman. When my oldest son was born, no one would take my concerns seriously and it nearly killed my son. The trauma is still very present in my day to day life.

Trust your gut and speak up!

The very next day, a good longtime friend of mine went into labor. She experienced the same thing. She had been very loudly and actively telling her doctors for over a decade that something was wrong. While in labor, it came to light that she had been right the whole time, something was VERY WRONG! If the doctors had taken the time to her and done some basic imaging, the complications that she had faced during her delivery wouldn’t have occurred. She also would not have spent over 10 years in chronic pain!

How many times have you said to yourself:

“I talked to his doctor, but they don’t believe me.”

“The school doesn’t believe me.”

It is so frustrating!

As a society we are gaslighting women, telling them everything is okay, even when they’re actively telling us that it isn’t.

This needs to STOP!

Ignorance is not bliss. Ignorance keeps us ashamed, and in pain, and helpless.

You are not alone! I BELIEVE you!

Don’t take on this doom and gloom proclamation: that nobody will ever believe you so why bother? That’s the lie shame tells us. The goal of frustration: to make us throw up our hands and say “why bother?”

If there’s something going on with you, your body, your child, your child’s body, DO NOT SHUT UP UNTIL SOMEONE LISTENS.

This is a call to action to NOT SHUT UP AND SIT DOWN until SOMEONE sits up and pays attention. Even when someone does pay attention, keep shouting till it’s solved!

I am one of those people who will sit up and pay attention and do everything I can to help you solve the problem. I might not be able to solve it, but if I can’t, I will still believe you and keep guiding you to find the person who can. I will help to strategize how to get where you need to go even if the people who are supposed to be helping you aren’t.

I spend an ASTRONOMICAL amount of time with my clients drafting emails, prepping them with information for meetings, gathering evidence and data and organizing it so that they have the backup they need to force the people who can give them the help they need to sit up and believe them.

I was on a coaching call with a client and she said something in passing. It was so casual that most professionals wouldn’t have grasped the significance of what she had said. I asked her to elaborate on the issue, she tried to brush me off saying “I’ve said this so many times and nobody has ever treated it with any weight, it’s not important.”…but it was.

It was so important that it was the key to everything for her child. The people she’d consulted with before weren’t believing her on the whole that the problem was even a problem. She was presenting that information as a footnote and because I believed her, fully, I was giving all the information she was presenting me with equal weight.

Then, we were able to rework how she was presenting that information. She took it to her child’s doctor, his therapist and she said they still tried to dismiss her. This time she didn’t give up. She stopped presenting it as a footnote and this time they sat up and paid attention and that started the ball rolling towards actually solving the problem she’d been told wasn’t a problem for YEARS.

Not having someone believe you, will make you minimize the BIG issues.

As a professional, not believing someone, writing someone off as spinning a tale or being a worry wart or just generally going into listening to them with the mindset that they aren’t fully trustworthy. This will make you minimize significant details.

Believing someone fully, even for an hour could be the difference between life and death.

It could have been for my son.

It would have meant a decade pain-free for my friend.

It would have meant a child’s lifetime without torment for my client.

If you’re the one who hasn’t been believing people, please STOP! You could save someone’s life.

If you are the one who isn’t being believed: I’ll believe you.

If you’ve been stopping yourself from joining ParentAbility because you’re scared that I won’t or can’t help you, give me the chance to determine that myself.

If I can’t help you, not because I don’t believe you, but because it’s not in my wheelhouse. I will try my best to reach out to my network and find someone who can.

I truly believe that there is far more damage to be done by not believing women, than believing them. Yes, there will always be untrustworthy people in the world, but in my experience, they’re pretty transparent.

You can sniff them out while believing them because by fully believing them in the moment. If you ask the right questions and it’s very difficult to keep a congruent narrative if you’re not telling the truth.

You’ll never know that if you refuse to ask the questions in the first place because you don’t believe them.

Trust is the best way to sniff out deceit.

I hope this helps anyone who needed to read this.