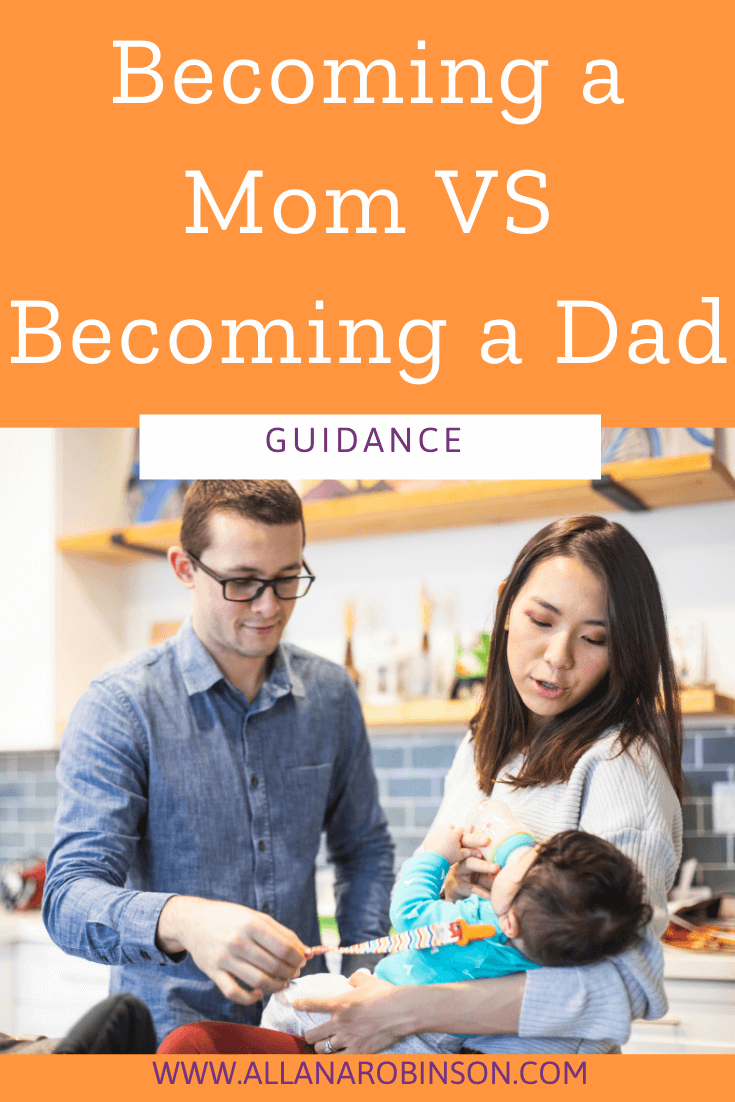 It was really neat to me to see how my sister in law and my brother have been coping with becoming a Mom and becoming a Dad and the perspective shifts that come with that, so I thought we’d talk about those shifts today and how they differ for men and women.

A common complaint I hear from first time parents is that Dad just doesn’t know what to do when it comes to caring for their kids. How to respond to their needs.

I remember when I was pregnant with Logan, my first child, one of our family friends had us over for dinner and I was right in there with the kids and my husband was hanging with her husband.

When we went to make dinner we were watching them watch the kids and she said to me “Don’t make any major decisions for the first 5 years. It takes about 5 years for Dads to find their sea legs and really become a dad…but once they get there, it’s glorious.”

I remember saying to her that seems like a really long time and she said, I know, but you’ll see.

She went on to explain that girls are socialized to be caregivers.

Especially when we were little it will be interesting to see how this dynamic shifts with the next generations of parents who weren’t brought up in such a binary fashion.

Even though our generation even was raised with less strict gender binary than even her generation was.

We were raised taking care of either our siblings or neighbourhood kids. We’ve been taught since we were little to look out for other people’s needs and respond to them to figure out what they want and give it to them.

We played with dolls and we pretended to be Mommies and that wasn’t really a thing that boys were encouraged to do back then.

Many of us babysat at teenagers.

In the case of someone like me I literally studied children.

She pointed out that y’know none of that seems like much but he’s the youngest child in his family.

He hasn’t really spent any time with babies. And then suddenly, he’s going to be responsible for the care and control of an infant 24/7. So you’ve got to give him time to figure it out.

At the time, I was kind of like yeah okay. Thanks for the advice.

It wasn’t until we had Logan that I really saw what she meant. My husband is incredibily competent. And he knows it.

It did take me back when Logan would cry and suddenly he’d turn around and hand the baby to me like I knew what the problem was. I remember laying in bed, trying desperately to sleep, for those of you who haven’t heard me talk about it before, Logan was the newborn from hell.

He never slept more than 20 minutes at time til he was about 4 months old. I’d been up for hours with him, and finally I’d tapped out and handed him to Scott…and he kept coming into the bedroom to ask me questions like “he’s crying, what do I do?”

Like he recognized he was hungry, but he didn’t have the confidence to just…feed him.

Logan was bottle fed, so he could do that and I remember losing it on him!

One, because I was severely sleep deprived, but two because OMG just figure it out!

This is not rocket science!

Then it hit me that this is what she meant.

He was not taught to do that, either directly, or indirectly through social experiences.

Despite the fact that we become Moms and Dads due to the same human being, there’s a big difference between how men experience it and how women do.

Dads weren’t taught to talk about that stuff so it often takes them far more by surprise than it does Moms.

They can and do get there.

Especially when they have support, and they are directly taught how kids work!

Those first few years kind of sucked because not only was he not confident in taking care of Logan’s needs without consulting me first, but he often didn’t even notice that Logan had a need!

The cues would fly right by him, and I felt like I was nagging him constantly by pointing them out. This is one of the reasons I’m so adamant that Dad need to have a job that is all theirs when it comes to taking care of the kids that you will not interfere with unless they are physically unavailable to do it.

For us, that was bath time. I showed him the basic mechanics of it and then I stepped out of the bathroom and that was it. I did not go back in and involve myself in bath time unless I was specifically invited in or he was away.

Just like we often need to give kids a container to learn a skill within, I applied that to my husband.

It was such a relief for me because it was one thing off my plate.

Then as I mastered that, we added another responsibility for us that was giving Logan his morning bottle because I’m not a morning person, and he is. If he fed the baby when I got up for work then I was in a much better mood the rest of the day because I got an extra hour of sleep.

That dynamic is something I kept up as my kids got older and he did, he found his sea legs.

To the point that now, when my husband is home because he’s a soldier, he deploys, he actually just got home from deployment but when he’s here, he’s the primary caregiver.

I can’t breastfeed, so after I had given birth and I went to take a shower, I came downstairs and there was Scott feeding Owen his first bottle cause he’d recognized he was hungry so he fed him.

The difference that experience made and that practice made in just 2 years was monumental.

This is one reason I really love it when Dads sign up for ParentAbility.

We have the the option for Dad to get his own sub-account, or often they’ll join the calls.

For some reason the men seem to prefer talking it out face to face which I’m all for.

It’s awesome to see Dads get that understanding of how their kids work, and have the direct experience that shifting how they’re doing things actually impacts their kids.

Humans do best with first-hand experience when they try something new and see the results first hand.

This is why it does take a couple of years for Dads to get their sea legs…they need those experiences.

It’s why children learn at the pace they do they need those experiences.

This is also the reason why, when mothers come to me and say they think ParentAbility is the best fit for their family…

but Dad isn’t on board.

I always encourage them to start anyway!

It’s not to undermine them or go behind their back it’s because people are hands-on learners and it’s often not until they see the results with their own eyes and their own kids that they really fully absorb it.

The experience is the best teacher.

Is this something you’ve experienced?

Or that you’ve noticed your husband or partner experience?

I recognize that I’m talking in gross generalizations here, but I hope that this perhaps helps those of you who are frustrated with your partner’s lack of intuition when it comes to raising kids see how you may be able to initiate the shift in that dynamic without it being all or nothing.

While giving them opportunities for hands-on experience and to experience success with those changes.

As always if you (or your spouse) would like to talk about it, come join us in the Parenting Posse and we have over 10 thousand parents who would love to meet you and discuss. 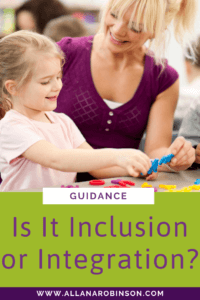 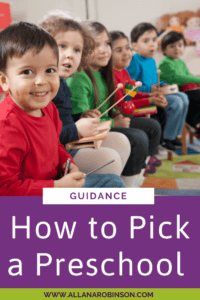 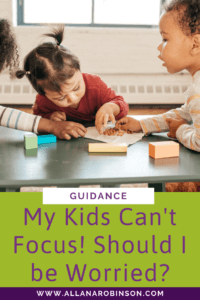 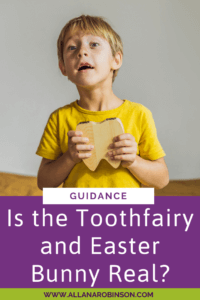 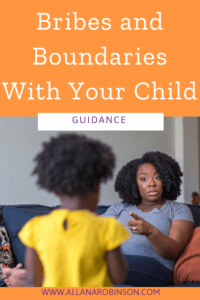 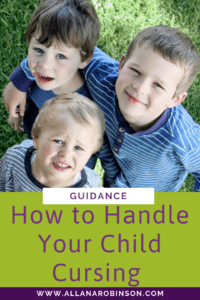