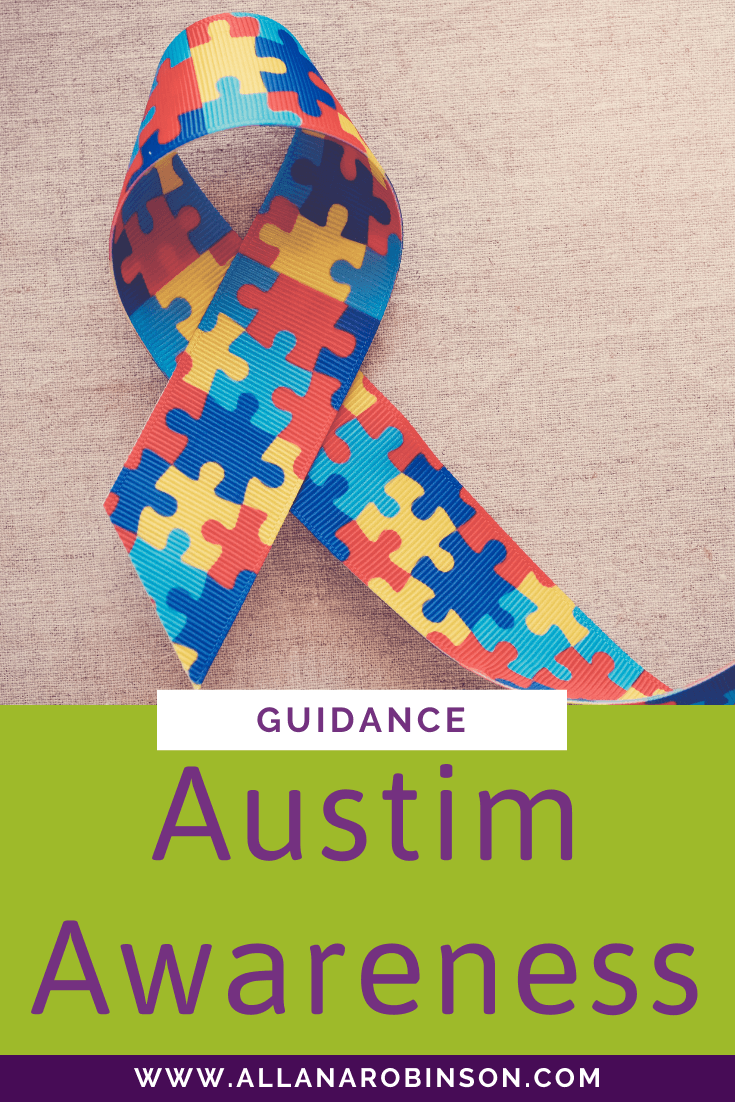 Parents in the Parenting Posse have been asking a lot more questions about early signs of autism adn what to do it you suspect your child may be autistic.

Let’s go through what I generally look for as red flags with the caveat that these are just red flags.

There isn’t a diagnosis, a lot of indicators of autism are also developmentally appropriate to typical children, and children aren’t robots.

They don’t level up, not all babies and toddlers who show these signs will be diagnosed as autistic.

They can grow out of them. What makes them signs of autism, is that they are still present past the time we’d typically see them.

When we’re screening our kids for autism, it’s important that we document our observations and share them with our healthcare providers regularly.

A lot of indicators of autism can also be totally typical, it’s mostly about when they show up and stick around. Typically, autism is diagnosed around the age of 2ish at the earliest. Some kids can be diagnosed earlier than that, and lots of kids aren’t diagnosed until much later. The reason it’s generally around 2ish is because of some clear differentiators in observable development.

Note: one of these things are definitive!

Indicator #1: Your baby is not tracking you with their eyes.

Not that they can’t, but more that they don’t. If you walk from one side of the room to the other, they won’t follow you. If you’re facing them, they won’t track your face. They’re often more interested in static objects than following the social movement in the room.

Lack of babbling, and lack of smiling are two more that are typically present by around 3 months. Typically developing babies, once they can smile, will generally smile back if smiled at by a familiar person.

I had a Mom recently who was very concerned because her daughter never smiled at strangers, so I asked her if she smiled at familiar people like Mom, Dad, grandparents, and care providers. She said yes. I said okay, it’s something worth keeping an eye on, and if you’re still concerned totally mention it to her doctor. If she does typically smile back when a familiar person smiles at her, this likely doesn’t apply.

Joint attention shows up around 7 months and babies should be engaging. You look at something, and they follow your gaze to look at it, and then they look back and forth between you and the thing to make sure you’re both looking at the same thing. Usually they’ll try to share that experience with you, they’ll smile at your or make a face at the object or person you’re both looking at. If they aren’t, that can be a concern.

Referencing is similar to joint attention in that developing children are doing the back and forth thing but generally, it’s in the content of something new.

They walk into a room with Mom and see a bunch of new faces, and they look at Mom to see how she’s reacting to this new situation. If Mom’s positive about it, they get into it.

If Mom seems uncomfortable or stressed, the baby protests.

Kiddos who are autistic often won’t do that referencing.

They won’t look to their caregiver to make sure a situation is safe before proceeding into it. This is where that “autistic kids aren’t social” stereotype comes from…

The autistic children, I know, many of whom are now young adults, have all been some of the most social people I’ve ever met. They just don’t socialize in the same way. Games of peekaboo wouldn’t hold their attention, or they often won’t try to get your attention by looking at you or gesturing to you.

Once we get to a year if they aren’t pointing to share information with you. They want something on a high shelf and aren’t pointing to attempt to gather your help to get it. They aren’t using basic gestures like waving. They aren’t using single word or word approximations. Word approximations are attempts at saying a word, so it doesn’t really matter if your baby isn’t saying “Ball”. If you show them a ball, or you point at a ball, if they attempt it, like saying “ba!”…that counts as saying a word.

If they aren’t making attempts, that can be a concern.

Between a year and 2 years is when we start to see more concrete signs. They may not be walking. They have less than 15 words by 18 months- and again, these don’t have to perfect, round words. They can be attempts. They aren’t attempting to put two words together.

This doesn’t have to be perfect but using the example of a ball again if you show them a ball will they say “ba pee?” for ball please? If not, that can be a concern.

If they aren’t responding to their name. You call their name and they don’t turn their head or acknowledge you in any way, shape, or form. They don’t attempt to imitate you. So if you pick up the ball and bounce it, and then hand it to them, do they try to do it too?

In my early intervention days, I remember doing a diagnostic observation with a little one, I was in the room trying to engage him and his Mom, and the clinician was behind one-way glass. I had this silly putty that was super stretchy, and I was showing him how to pull it and twist it and squish it so that it made kind of a fart noise. He was really into it. He was watching me very closely. When I handed him the putty he made zero attempts to do it himself. He pushed it right back into my hand and kind of grunted at me and stomped his feet. When I prompted him “Do it again?” He just got more upset and stomped harder. He never looked at me, he kept his eyes on the putty the whole time. He made no attempt to do what I was doing, even though it was clear he wanted me to do it again.

They may start engaging in echolalia, which is repeating phrases you say or they hear on TV or in movies with the same tone of voice and cadence. They’ll say “What’s behind the door?!” and it’s clear that it’s not in their voice, you know?

Kids who engage in a lot of echolalia are often gestalt language processors so they actually learn language more as a whole vs individual words. Over or underreacting to sensory input can be another sign they either are looking for the input all the time, or they avoid it. They either over react to loud noises or under react. They don’t like new textures or they love them.

What should you do if you’re noticing these signs in your child? Document them.

Get a little notebook, write down what you’re observing and at what day and time you noticed it. Once you have some observations written down, make an appointment with your child’s doctor and share your observations with them and ask for a screening. There are several clinical screenings that are parent questionnaires, and based on that information the doctor will decide your next steps. What happens from there varies widely depending on where you live so it’s always best to connect with a local group that can guide you through the process.

Reminder: if your child is autistic, they’ve always been autistic.

The diagnosis doesn’t change who they are. They’re still your baby, exactly as they’ve always been. All the diagnosis does is give you a better understanding of how their brain is developing, what their needs are, and access to support for you and for them.

Early intervention is key, so the sooner you can get a diagnosis, the better.

I hope that gives you some ideas of what to look out for.

As always, if you’ve got questions don’t hesitate to ask either in the comments or in the Parenting Posse. We have tonnes of parents who have kiddos on the spectrum in our community, and they’re always very generous with sharing their knowledge and experiences and connections.